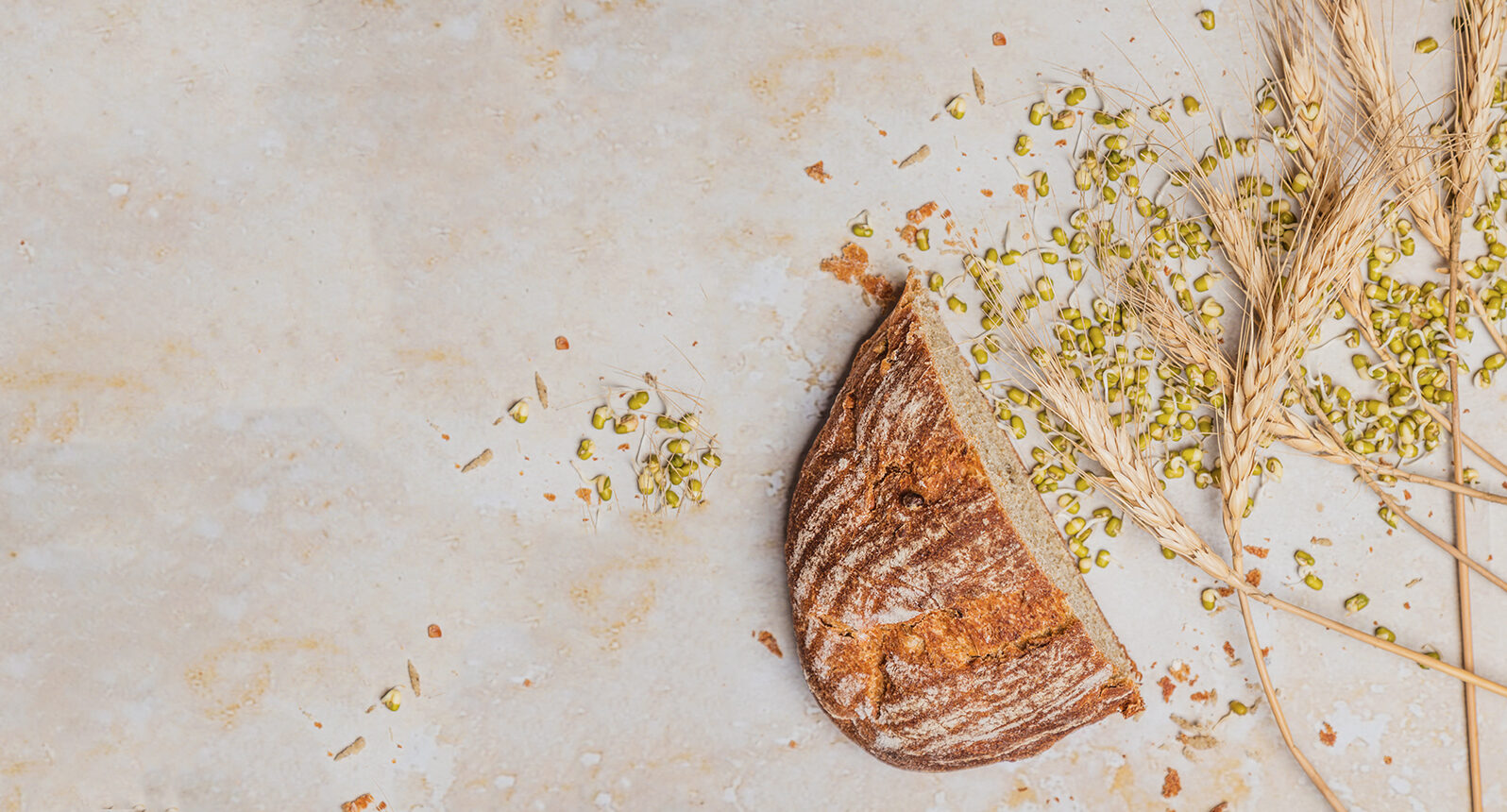 Close to Home | Our Desi Sourdough

When I was learning the art of sourdough in New York, in one of our brainstorming sessions with my Chef, I shared with her how as Indians, we love our cuisine – although we experiment from time to time with other flavours, our comfort food remains our local cuisine. She suggested finding a way to adapt European baking techniques to Indian flavours. I have always thought that Gujarati chikki is so similar to Praline. Praline is actually an Indian chikki with hazelnuts and sugar – the techniques are very similar.

We launched a sourdough pav in August 2013 as part of our Kemps Corner store launch. The idea was to make Indian sourdough very accessible, pav being the most commonly and flexibly used bread in Mumbai. As time passed I always had this desire to make a traditional sourdough, crusty and stone-baked, adapted to Indian flavours. In mid-2020, when we were working on launching a new sourdough menu, we kept this as one of our criteria. One of these had to be an ode to Indian culture. We worked on different versions, some using Indian spices, some using the Kadha mix to make an “immunity bread”.

During these trials, we thought of using our pulses and making a bread that is rich in protein. We enhanced this further where we used sprouted moong. We used this in 2 ways, one was a sprouted moong dal flour and the second was sprouted dal added in the dough to give it a little character.

Read here : SOURDOUGH | A RECIPE THAT EXISTED EVERYWHERE AND NOWHERE

We found that this unique combination of moong dal and bread worked very well together. Many have shared that this flavour profile is strangely reminiscent of the popular Indian snack ‘Dal Vada’. The crust is crispy and crunchy, and the crumb is soft and tastes like dal. This sourdough is as Indian as it can get. Our grandmothers will surely approve of it and that is the highest form of compliment that we can get. This is one product that truly does justice to Indian cuisine and we are extremely proud of it. 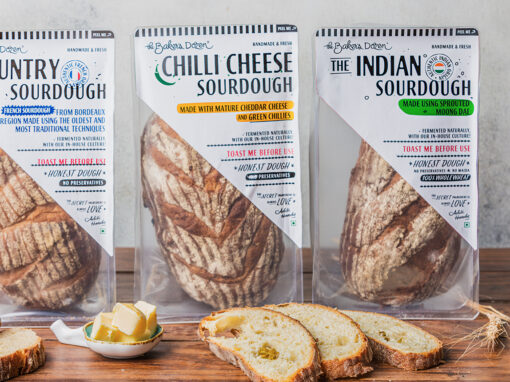 Sourdough | A Recipe that existed everywhere and nowhere

Nobody really knows where sourdough has originated from. Some say it’s Australia, some say France and Google also suggests the oldest culture was found in Egypt… 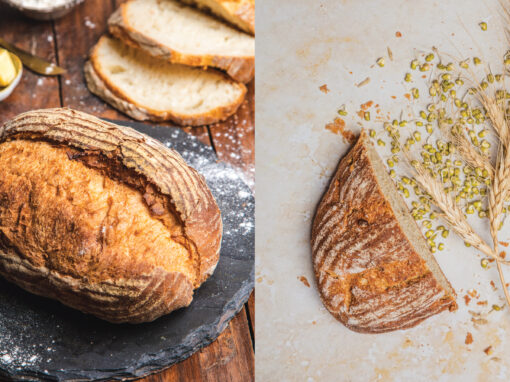 A sourdough by nature should be crusty on the outside and soft from the inside. Now does one decide which flour to use and how much?..