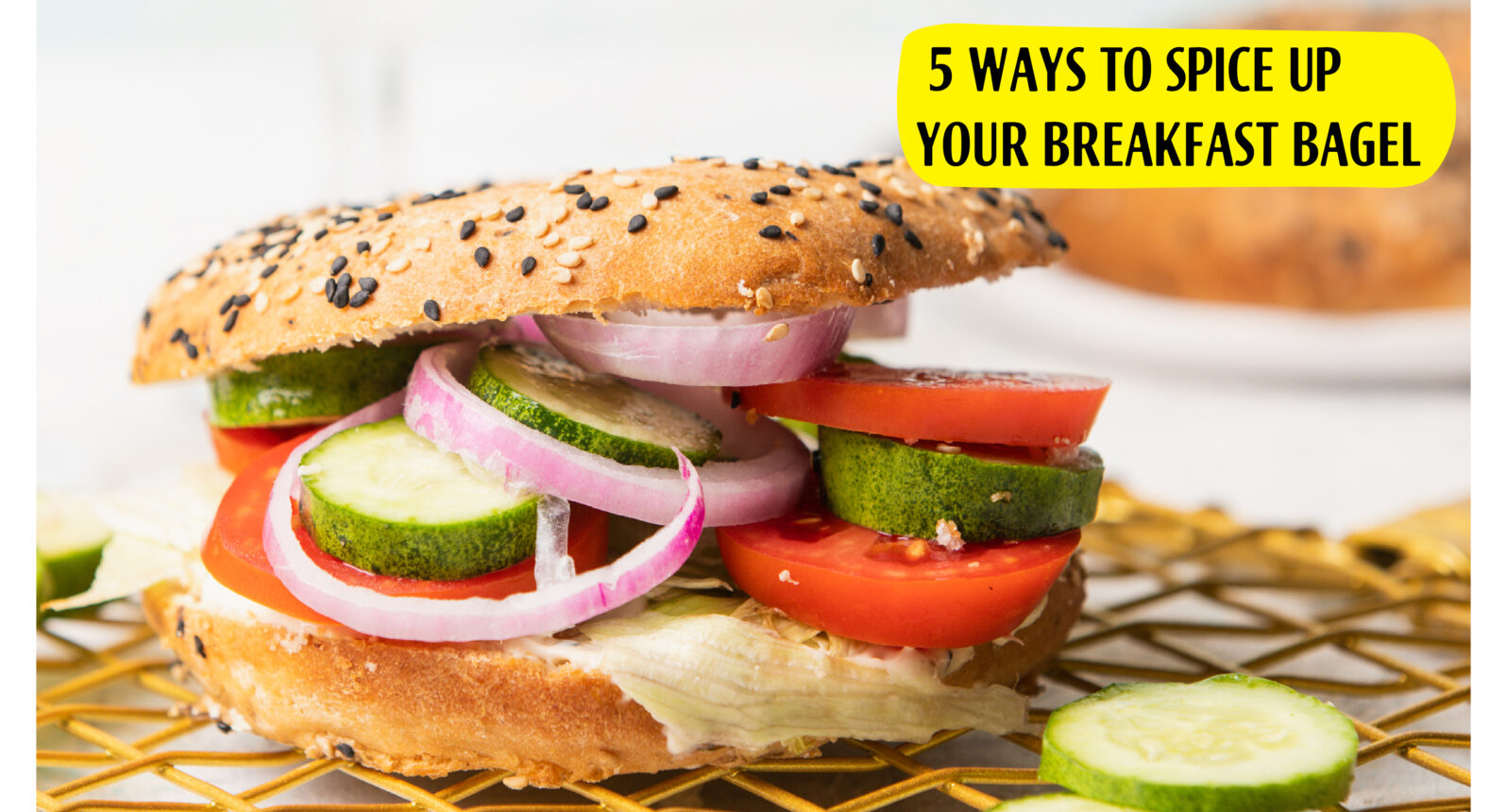 5 ways to spice up Breakfast Bagel

Originated in the Jewish communities of Poland in the 16th century, bagels still continue to be a popular breakfast staple in many families around the world. Even though they are mostly known to be paired with cream cheese, they make amazing sandwiches too. You can load them up with whatever and how much ever fillings you want, be it meat, eggs or veggies and they will hold their shape. That is one of the things that makes bagels so awesome – they can hold a huge amount of stuffing without falling apart unlike some other breads because they are quite firm and sturdy, as they should be. Now, without further ado, let’s get into a few recipes to help you spice up your breakfast bagel.

Bagel with Bacon and Cheesy Egg 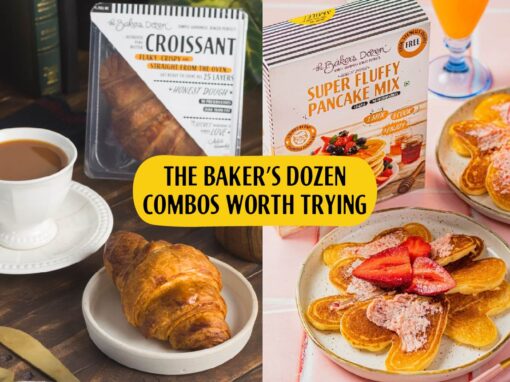 The Baker’s Dozen Combos Worth Trying

We all heavily depend on bread to satisfy us during breakfast. The quality of this bread should never be compromised, it is an important start to a day’s meal. However, monotony can ruin a good day’s meal. So, to spice up (or sweeten) how you start your day, here are a few of our products and combos which are just 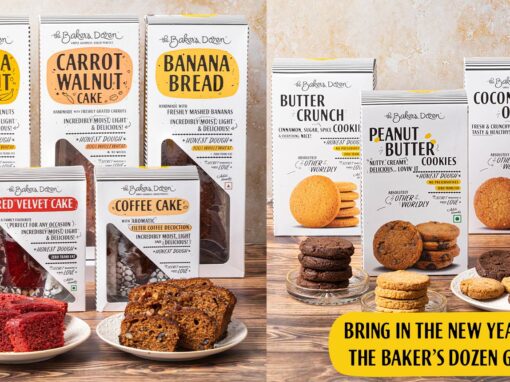 One of the best ways to celebrate New Year is to share and gift yummy treats with one’s family and friends. A box of cookies and cakes is enough to make one’s day. Here are some treats that are sure to lighten up your new year. Banana Walnut Cake This cake is made using nothing but the finest ingredients, like 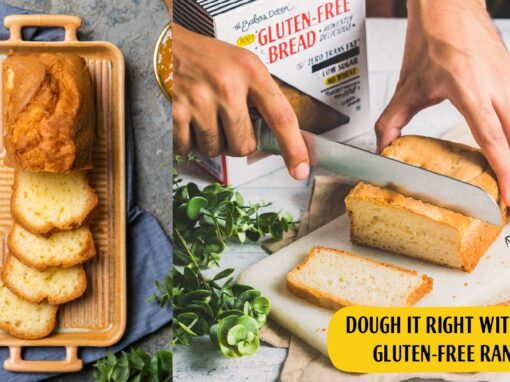 Dough It Right With The Baker’s Dozen Gluten Free Range

The cake is a mouth-watering delight that can make anyone crave it at any time of the day. Even old people can not say no to cake when offered. The range offers a variety of products that are healthy and tasty. People are often hesitant to eat cakes due to the amount of refined wheat flour, which is one of