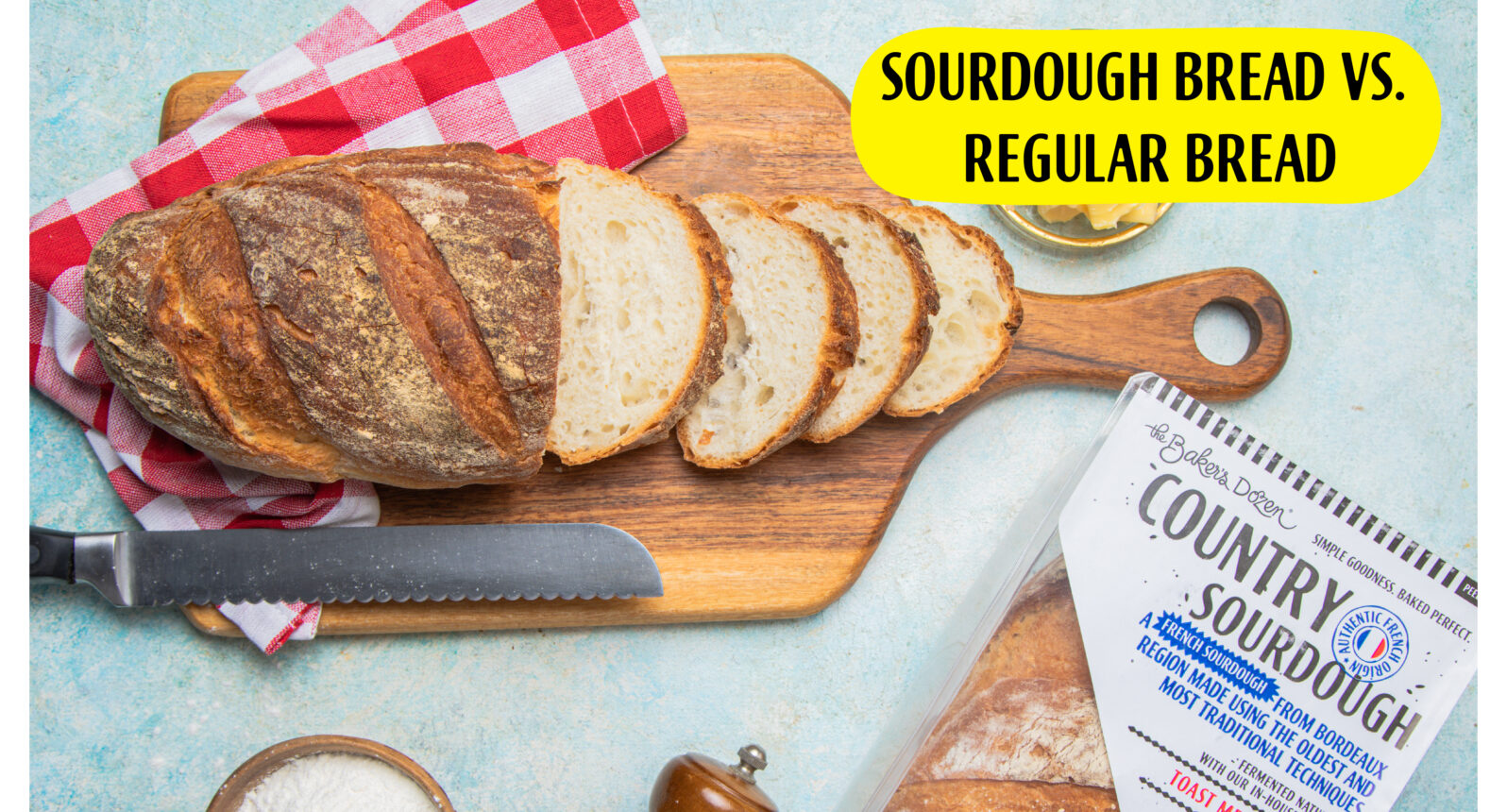 Sourdough bread vs. Regular bread – Which is healthier?

A Sourdough bread consists of 3 main ingredients like Salt, Flour and a Sourdough starter. The sourdough starter is a fermented mix of flour and water that contains colonies of bacteria and yeast. In a sourdough bread, the starter acts like a rising agent. It’s different from a bread made using commercial yeast wherein it takes much longer to ferment fully.

Also most of the breads sold today are made from refined wheat, which has been stripped of most fibre and nutrients. Additionally the dough will have increased flavour due to the organic acids created as a byproduct of natural fermentation. It’s this process that gives the characteristic tangy or sour flavour that gives sourdough its name.

“Blues is to jazz what yeast is to bread. Without it, it’s flat” – Carmen McRae

The fermentation process that the sourdough starter goes through introduces a whole slew of nutritional benefits. The body absorbs more nutrients from sourdough bread. While bread of all types contains essential minerals such as calcium, magnesium and iron. However, we can’t easily absorb these nutrients due to the compounds called phytates or phytic acid that binds to them.

But, sourdough, unlike other breads, contains lactic acid. This lactic acid neutralises the levels of phytates because it lowers the pH of the bread. As a result, sourdough bread has a higher level of available minerals and upto 62% less phytic acid than the conventional bread. So, basically the fermentation process breaks down some of the gluten and that makes it more digestible than the average commercial loaf of bread made from standard baker’s yeast.

One more reason to prefer sourdough bread over your regular bread

Because the regular bread is low in fibre and protein, making the digestion rapid thereby leading to the blood sugar rising quickly. Also, after eating refined carbohydrates like the white bread, the surplus of sugar in your bloodstream, unless immediately utilized for an activity, tends to get stored as fat in the body. Plus, the blood-sugar crash will soon leave you hungry after ingesting, so you will reach for another snack.

5 health benefits from a sourdough bread

READ HERE : ALL OF OUR SOURDOUGH PRODUCTS 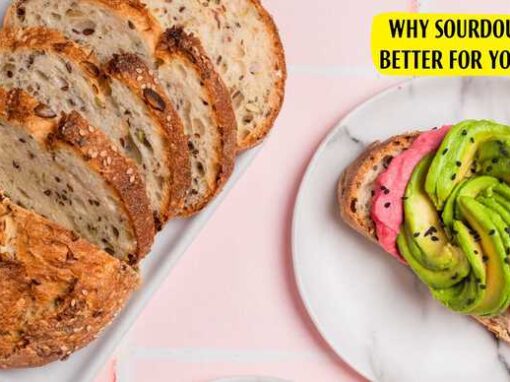 Why Sourdough is better for your Gut?

How Sourdough is a healthier alternative to white bread and even to wholewheat bread as well. In this blog, we’ve summarized the reasons why this heavenly bread is good for your gut. 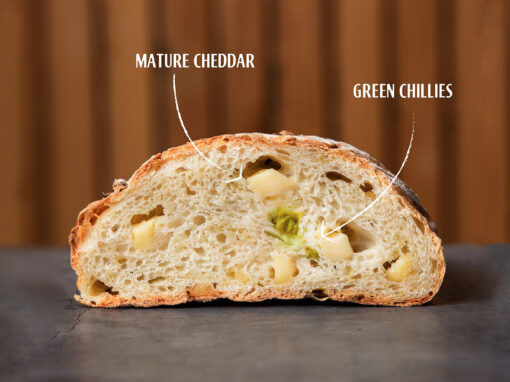 Chilli Cheese Sourdough | Developing Sourdough Flavours By And For Our Customers

It all began when the time had come for that which we had all been waiting for – celebrating. the milestone of selling one million sourdoughs… 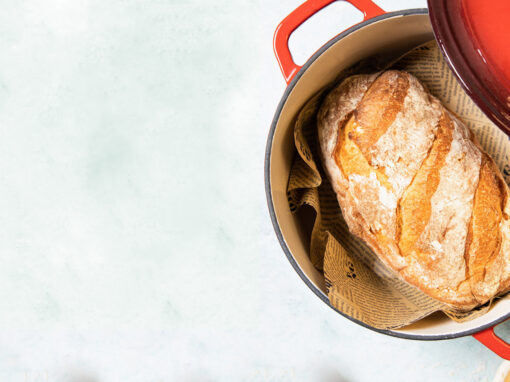 We have always felt that watching bread baking in the oven is truly fascinating. It has the astonishing ability of capturing our…