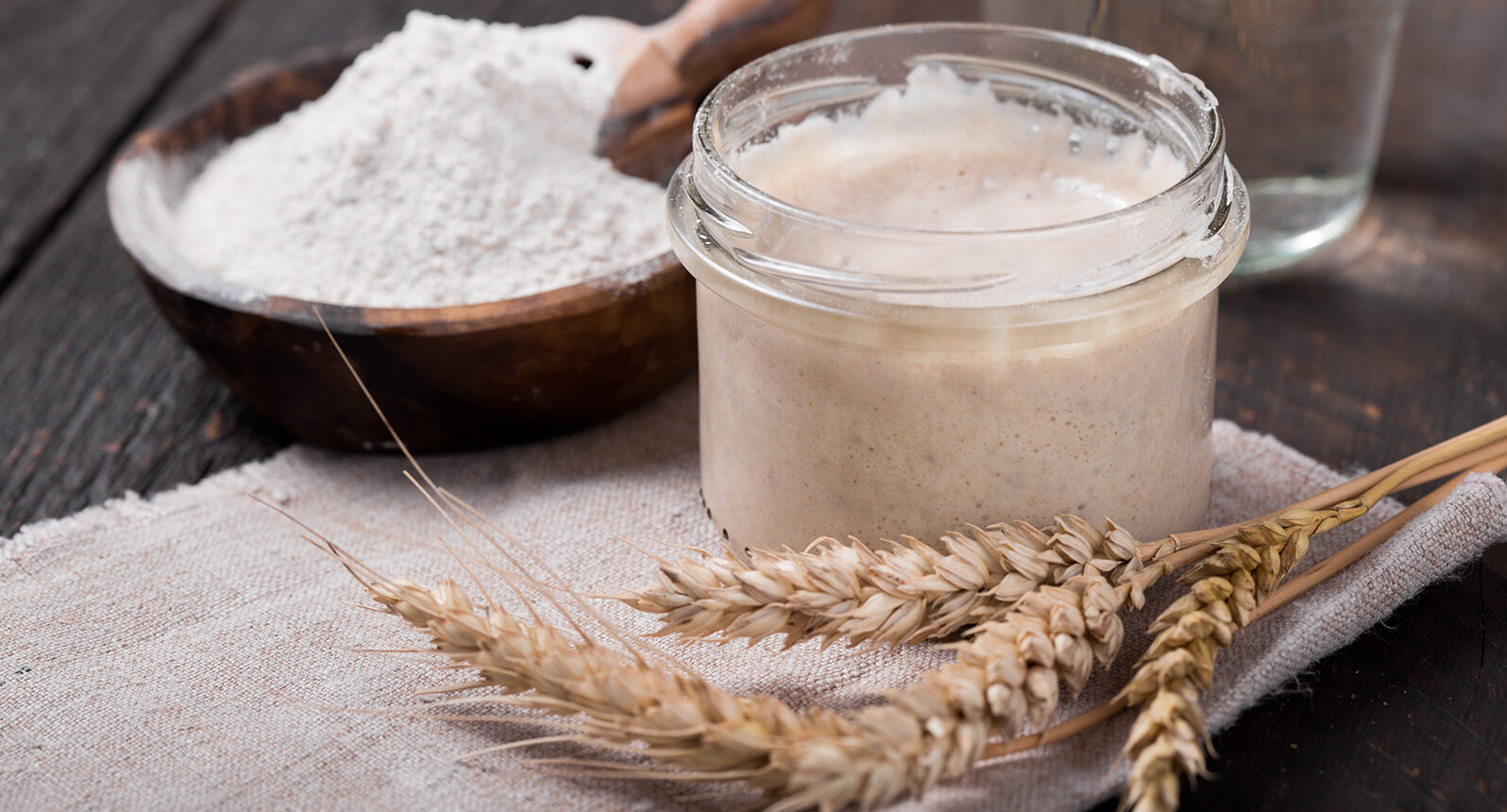 At The Baker’s Dozen we have always had a huge soft spot for sourdough breads. So naturally, we love experimenting with various techniques of making sourdough. One of our favourite methods is by using a sourdough starter called ‘Liquid Levain’.

The word ‘levain’ literally translates to ‘leaven’ in French. Basically, a liquid levain is a type of sourdough culture made by stirring flour and water together, leaving the mixture to ferment naturally for a few hours.

The process of fermentation majorly requires 4 things – microorganisms, food for their growth, a medium for their growth, and oxygen. In liquid levain, even though there is no addition of yeast, the starter still ferments because flour naturally has some microflora like wild yeast and bacteria present in it. These naturally present microorganisms are responsible for the rise in the starter.

Wholewheat flour and refined wheat flour are the commonly used flours for making liquid levain but many bakers (including us) prefer using rye flour. Rye flour gives much better results in terms of the rate of fermentation and the production of the aroma and flavour compounds that are desirable in a typical sourdough bread. The reason for this is that rye flour contains a much larger quantity of microflora as compared to wheat flour.

Our method of making a liquid levain starts by mixing together 100 grams of rye flour with 125 grams of water in a glass jar and leaving this mixture, known as the ‘culture’, to rise for 24 hours. Once the culture has risen after 24 hours, it is now known as the ‘starter’.

Discard the remainder of the previous day’s starter on all days. Finally, on the eleventh day, take 100 grams of rye flour, 125 grams of water and 10 grams of the tenth day’s starter and mix it well. At this point, the starter is very concentrated and is almost ready to use.

Let it rest at 16 ˚C for 24 hours and voilà, your liquid levain is ready for use in any sourdough bread! It is important to feed the starter everyday for 11 days in order to keep the microorganisms active. Otherwise, the starter will not rise and your bread will not have that yummy sourdough flavour.

So, this is the way we make our liquid levain for sourdough breads at The Baker’s Dozen. Breads made with this taste so heavenly that we’re almost drooling just thinking about it… 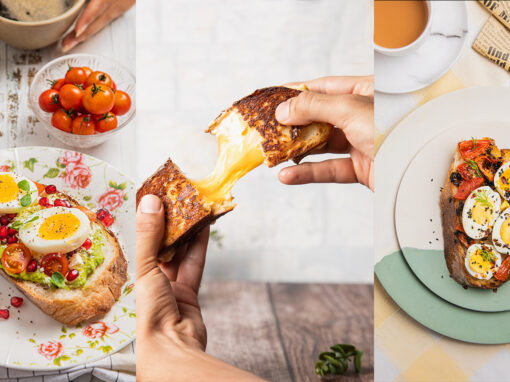 A breakfast packed with the nutritious goodness of oats, barley, cornmeal and whole wheat is a great idea to have a charged-up morning… 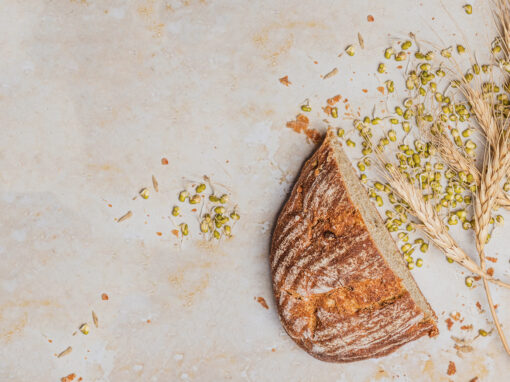 Close to Home | Our Desi Sourdough

When I was learning the art of sourdough in New York, in one of our brainstorming sessions with my Chef, I shared with her how as Indians, we love our cuisine.. 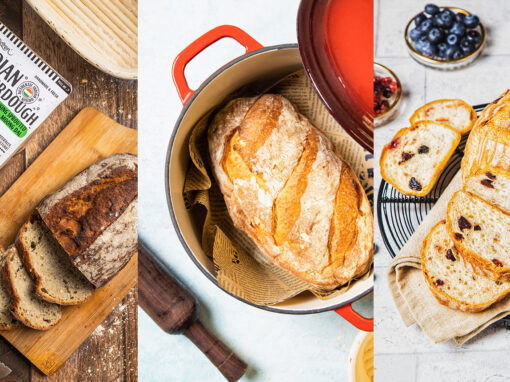