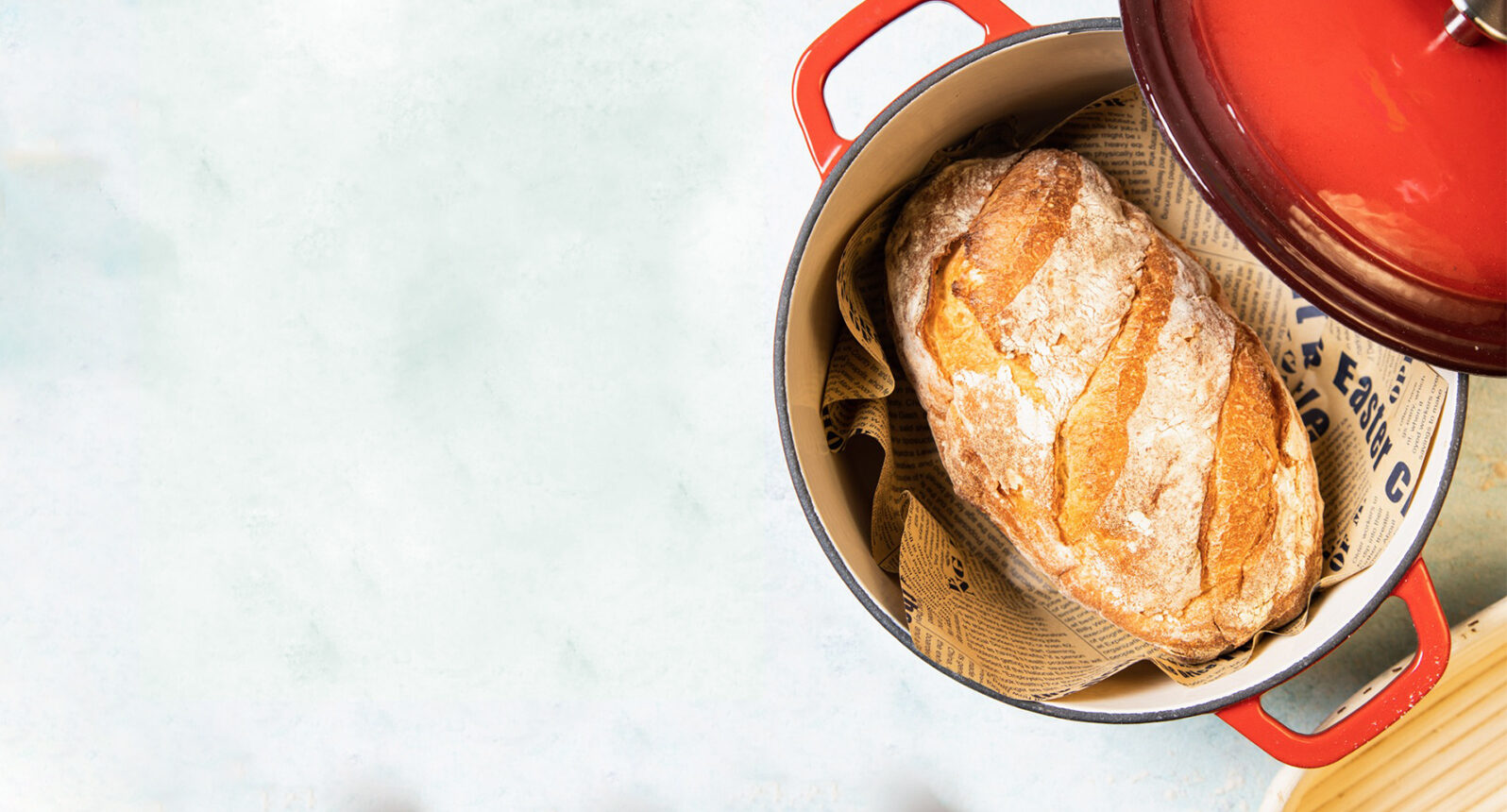 We have always felt that watching bread baking in the oven is truly fascinating. It has the astonishing ability of capturing our sense of smell as well as sight. A freshly baked sourdough bread can make your ears tingle when you hear the crackle of its crisp, golden crust.

It undergoes various physical and chemical changes in the oven while baking. There are at least 5 changes involved in its baking process as each and every ingredient that is put into the dough plays a vital role in creating the tasty sourdough bread that we all love.

The most important thing that must be ensured when baking sourdough bread, or any bread for that matter, is to pre-heat the oven at the right temperature before loading the loaves into it.

For sourdough bread, it is also crucial that the oven is steamed before loading the loaves. Steam is what gives sourdough bread its signature thin, crunchy, golden-brown crust. When steam touches the cooler surface of the bread it condenses and forms a thin layer of moisture.

This prevents the formation of crust in the initial stages of baking and hence, ensures that the crust that is formed later on is not too thick.

During the first few minutes of baking when the temperature of the dough starts to increase, the activity of yeast and enzymes starts increasing as well.

This results in the release of a profusion of carbon dioxide. The retention of this gas by the protein matrix of the bread causes it to expand and increase in volume. This is known as ‘oven spring’. This initial oven spring determines the final volume of the bread that we procure.

Once the temperature of the dough reaches around 50 ˚C, the yeast cells begin to die and the production of carbon dioxide decreases. At this point, the starch granules start to swell, and at 60 ˚C starch gelatinization occurs.

This is a reaction where starch absorbs water, swells, and bursts to form a matrix that gives rise to the actual crumb of the bread.

Between 60-80 ˚C, many other changes take place. All the yeast cells die which means that there is no more release of gas. But the gas which was already present expands in volume due to heat which leads to a further increase in volume. During this stage, the protein (gluten) begins to coagulate. This results in the formation of a solid starch-protein matrix and the complete setting of the crumb.

At 100 ˚C which is the boiling point of water, the moisture in the bread evaporates and crust formation starts. Around 160 ˚C the process of caramelization and Maillard reaction takes place.

These two reactions are responsible for the change of the crust’s colour i.e., from white to golden brown. Caramelization is a process in which sugar upon heating breaks down into certain compounds which imparts flavor and brown colour.

Maillard reaction is also a browning reaction, but it gives a much more intense impact on the flavour of the bread as it involves the reaction of sugar with amino acids in the presence of heat.

Scoring plays a significant role in the shape and size of sourdough bread. Proper scoring provides the excess gas a pathway to escape without compromising the structure of the bread.

If scoring is not done, the bread will have uneven tears or ruptures in places where carbon dioxide tries to escape from. It also helps the bread expand more evenly, ultimately giving it a better volume and appearance.

Read here : SOURDOUGH | A RECIPE THAT EXISTED EVERYWHERE AND NOWHERE

This is one of the reasons we love sourdough bread so much. The wondrous journey that it goes through inside an oven is enough reason for us to appreciate and respect it. 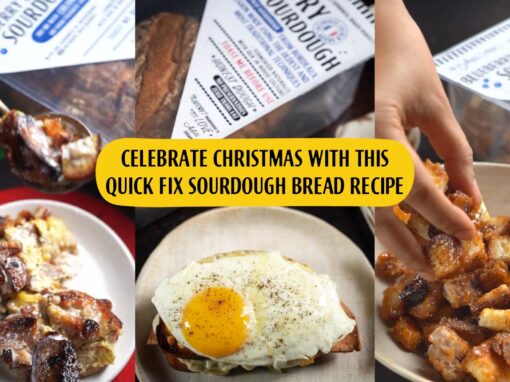 What Is Sourdough Bread? In the best terms, it’s miles bread made without business yeast, however as a substitute a “sourdough starter” instead. Think of this like “wild” yeast. The starter is what makes the bread rise. You can make sourdough starter at home (takes 5-eight days) or buy it here.  To hold it – you’ll feed it flour and 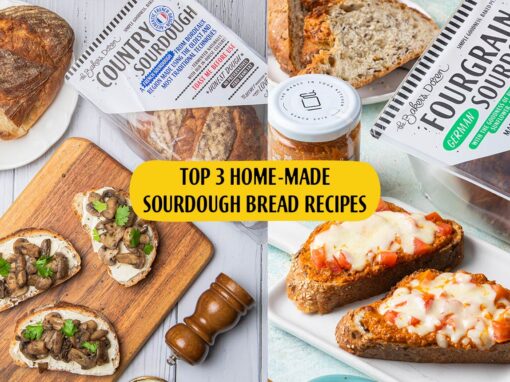 Sourdough bread is one of the best experiences you can have in the culinary world. We at The Baker’s Dozen believe that you can make absolutely any sort of dish with our sourdoughs, we take pride in it. However, if you have bought our bread and are looking for inspiration as to how to make a tasty dish out of 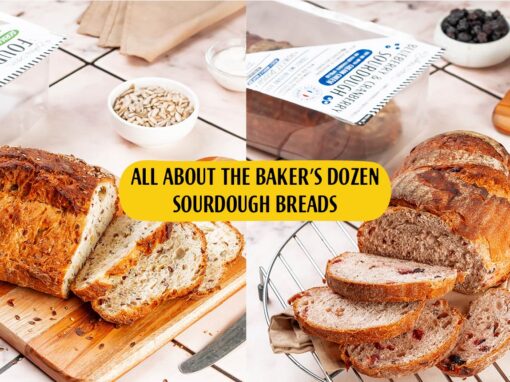 All about The Baker’s Dozen Sourdoughs

Families who treasure and value the goodness of sourdough are starting to recognise and utilise the name, The Baker’s Dozen. The dough for sourdough bread is fermented with yeast and wild lactobacilli. Lactic acid is created during the fermentation process, which gives the bread a mildly sour flavour and improves the bread’s quality. Customers can sample several flavours and styles